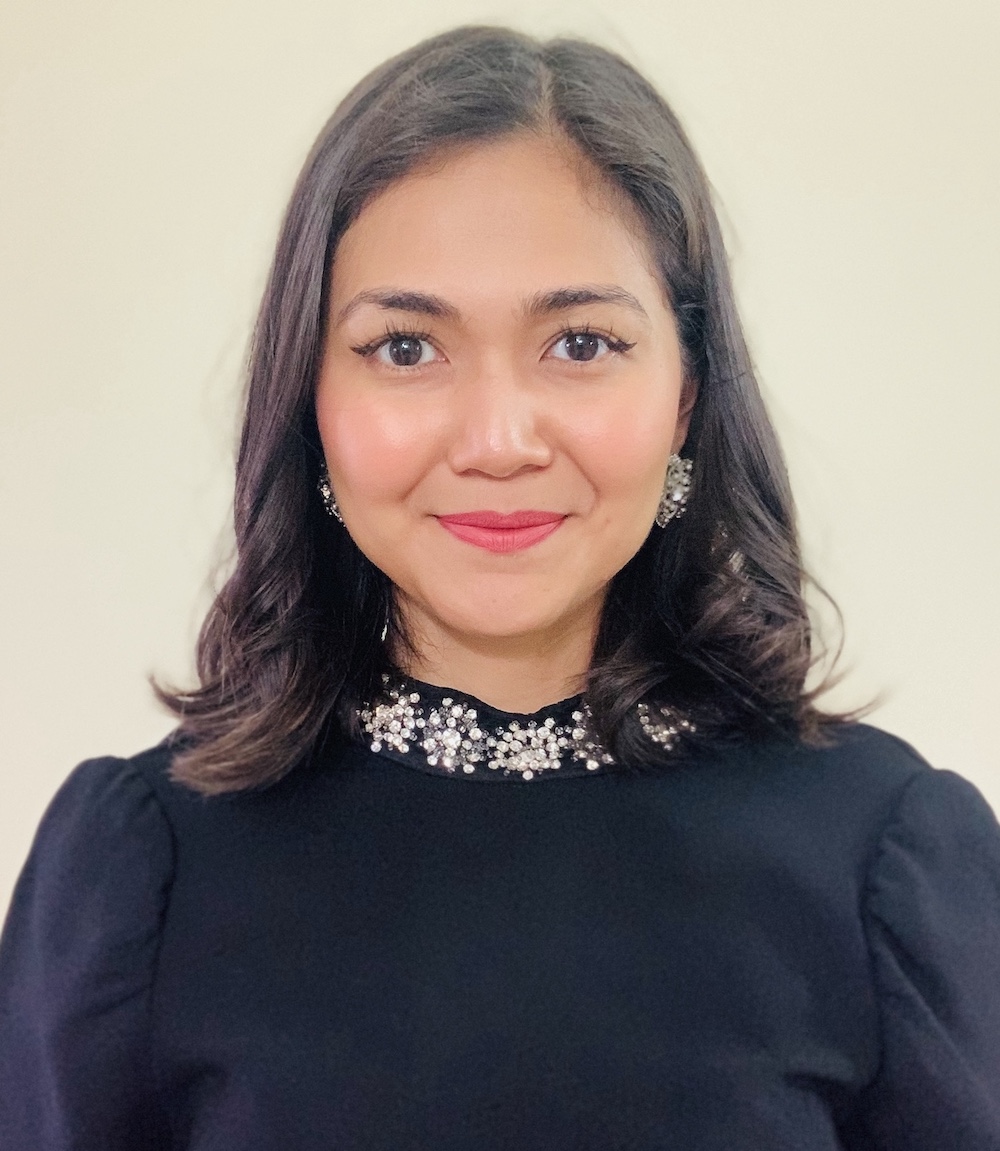 Puteri Sofia Amirnuddin read law at University of Tasmania and continued reading law at Monash University where she was conferred with Master of Laws in 2010. She did her pupillage at Messrs Cheah Teh & Su in 2011 and was called to the Malaysian Bar in 2012. Her passion in research and education brought her into the academia in 2013. She is currently the Programme Director for Master of Laws and a law lecturer at Taylor’s University.

Her passion in teaching is evident as she was awarded with 'Exemplary Meritorious Award Staff' (EMAS) in October 2017. In addition to that, she has participated in International University Carnival on E-Learning 2017 at USIM, Nilai to showcase her method of teaching law. Her teaching pedagogy to incorporate the use of Augmented Reality has resulted in her winning a silver medal in the IUCEL 2017 conference. Her creativity in using technology in classroom has been noted and she was subsequently granted with E-Learning Grant from Taylor's INTELLECT.

She has also been awarded with a Gold Award for her teaching innovation titled 'Redesigning Formative Assessments in teaching Land Law using Augmented Reality' at Redesigning Assessment for Holistic Learning ('RAHoLE') Conference 2017. The event was jointly organized by University Malaya and Ministry of Higher Education. In addition to that, she was also awarded with a special award 'Most Innovative' Award for her creative teaching using Augmented Reality in the same Conference.

In May 2018, Puteri Sofia Amirnuddin was awarded with a Bronze Medal for TIMeS Spark Award for developing exciting TIMeS module site for Land Law. She has also introduced Neuro-Linguistic Programming content into Legal Skills & Methods module. As a result of her latest innovation, she has won a Gold Medal in the International University Carnival on E-Learning Conference 2018 held at IIUM, Gombak. Her innovation titled 'Closing the Humanization Gap: The Interplay between AI, AR and NLP in Legal Skills and Methods module' has received recognition by the Ministry of Education and MEIPTA.

In Nov 2018, Puteri Sofia Amirnuddin was awarded with President's Award for Transformative Teaching and Learning for her teaching innovation in teaching law.

In August 2019, Puteri Sofia Amirnuddin received a Gold Award for her new teaching innovation using gamification in learning Legal Skills and Methods at the International University Carnival on E-Learning 2019 held at UNIMAS, Sarawak.

Apart from teaching, Puteri Sofia Amirnuddin also published articles. She has published an article on 'The Impact of Globalization on Islamic Law in Malaysia' in the CRELDA Journal. She has also recently co-published two research papers in The Law Review 2017 relating to the 'Deregulation of the Taxi Industry in Malaysia' and also on 'Aspirations of a Young Law School'. She has presented various conference papers such as on 'Perspectives of Privacy in the context of Social Media', 'Preparing law graduates for a disruptive employment market: An analysis of university legal learning spaces' and many others. She is currently writing a paper on Augmented Reality Learning and Neuro-Linguistic Programming whilst at the same time working on her thesis relating to Competition Law through a PhD programme of study.